Home
In the United States, youngsters have a slightly longer step to adulthood.  At 14-18, you can get your driver's license and drive on your own.  At 18, you are considered an adult able to make your 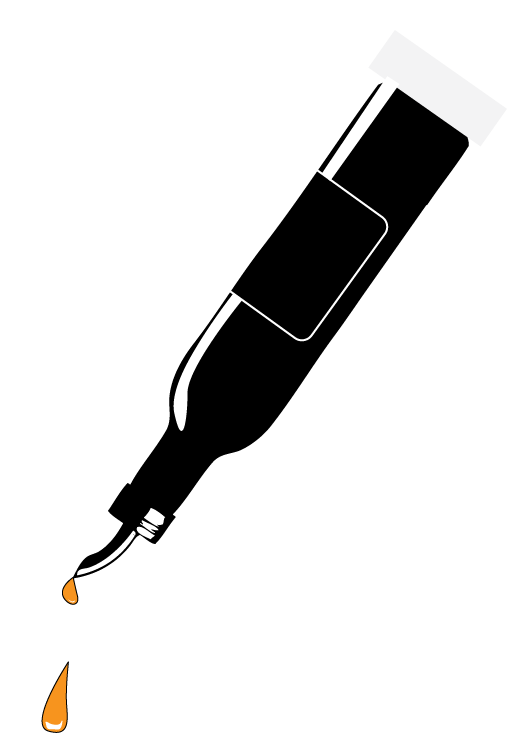 own decisions. You can vote, fight in the military, register for the selective service (if male), move out of your parents house, sign contracts, buy cigarettes, and get married. At 21, you can drink and gamble (in SD). At 24-26, you become eligible to rent a car.  At age 35, you can run for the office of the President of the United States.

The drinking age, along with the voting age, was originally 21 in the United States. The concept that a person becomes a full adult at age 21 dates back centuries in English common law; 21 was the age at which a person could vote, drink, and become a knight. During the Vietnam War 29 states opted to lower their drinking ages to 18-20 to match the newly lowered voting age. Congress had concluded that if a person was old enough to die for their country and be drafted, then they should be old enough to vote for the people who were sending them to fight. Some of these states also had more then one drinking age determined by what type of alcohol or alcohol percentage.  This is where 3.2% beer originated.  The problem with having varying minimum drinking ages in the country soon became apparent because many of those underage in other states would drive to states they are legal in to drink. The borders to these lower aged states soon became known as "blood borders" because after drinking many of the youngsters would attempt to drive back to their home state resulting in many deaths/injuries. Mothers Against Drunk Driving began the quest to close the "blood borders" in the early 80's.

In 1984, the United States Congress and President Ronald Reagan passed the National Minimum Drinking Age Act.  Reagan was originally planning to veto the act because of his concerns about infringing on the state's rights. This act requires all states to raise their drinking age to 21 within 5 years or they would face a 5-10% decrease in their federal aid for highways. South Dakota was the last state to adopt the minimum drinking age of 21, it's drinking age at the time was 19 (who could only purchase 3.2% beer until 21). The only exception to the drinking age is the US Territory of Puerto Rico where the drinking age is 18.

In South Dakota vs. Dole, the state argued that the law violated the state's right to govern itself in the 10th Amendment, the Taxing and Spending Clause, and the 21st Amendment of the Constitution that lifted prohibition and regulated that who gets to determine drinking laws. Secretary of Transportation Elizabeth Dole was the defendant because her office was responsible for enforcing the legislation. The Supreme Court, in a 7-2 decision authored by Chief Justice William Rehnquist, ruled that Congress had engaged in a valid exercise of its power under the Taxing and Spending Clause, and did not violate the 21st Amendment. He also stated that the Tenth Amendment bars federal regulation of the States, and it has been suggested that the Twenty-First Amendment might prohibit federal regulation of the drinking age. Nevertheless, the Congressional condition of highway funds is merely a "pressure" on the State to comply, not a "compulsion" to do so, because the State's failure to meet the condition deprives it of only 5%of the highway funds it may obtain. Therefore, Congress had not run afoul of the Tenth or Twenty-First Amendments. 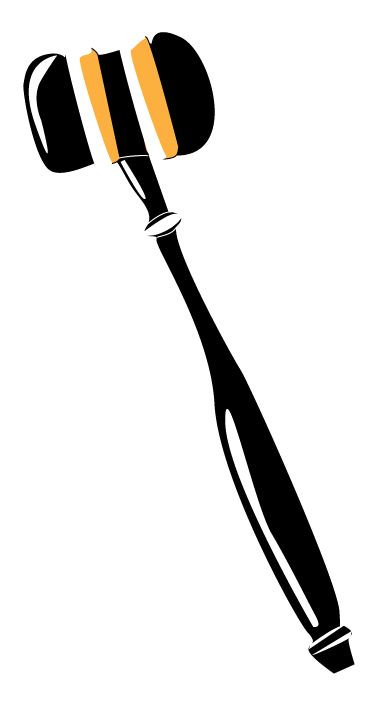 Since its passing In 1984, the National Minimum Drinking Age Act saves an estimated 900 lives a year and is revered by some as the most effective public safety laws ever passed. The law also promotes a healthy body because the brain is not fully developed until a person is in their early twenties (reasoning/maturity develops about age 24). Underage bodies do not process alcohol as effectively as those who are older as well. Preventing drinking until a person is in 21 helps to prevent damage to the developing mind and body. The National Minimum Drinking Age Act also is one of the Nation's most examined laws.  The main purpose of this law is to save lives. One of the negative effects of the law surrounds colleges and universities where half of the student population is of age while the other half is underage.  While raising the drinking age remedied this problem in high schools, in colleges with half of the students legal to purchase alcohol, it is relatively easy for those under age to gain possession of alcohol. College students comprise a large percentage of underage drinking violations.  One possible change to the Act suggested by a few states is to allow those in military service to be able to drink at age 18, while other states wish to change the laws to what you can buy at 18.